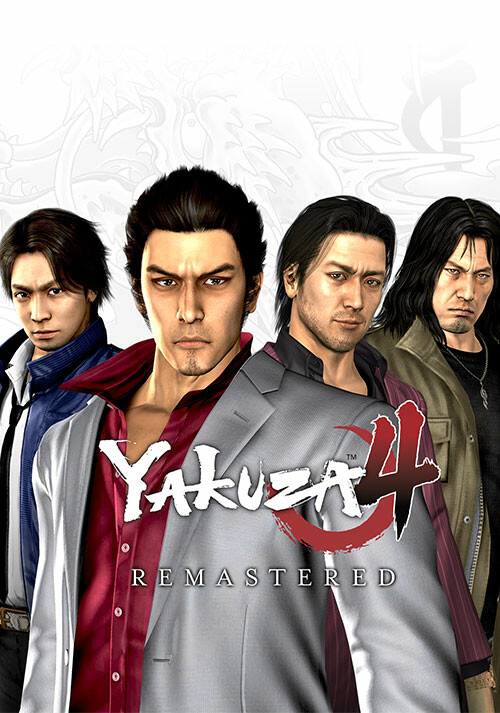 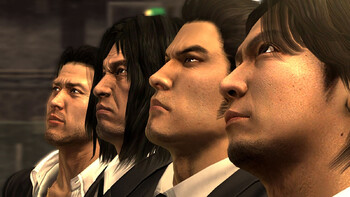 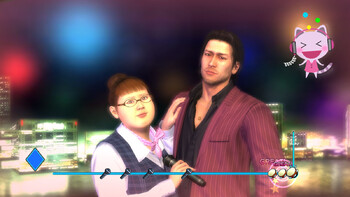 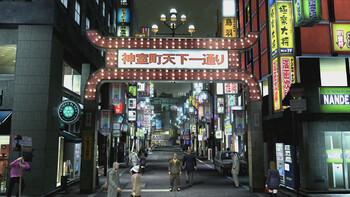 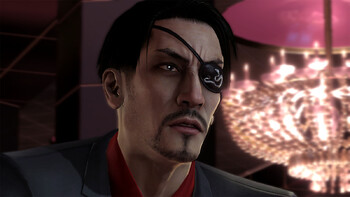 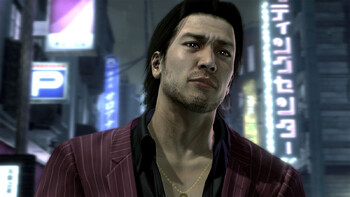 Please note that this product is region locked and can only be activated from Europe.

Experience the fourth chapter of the Kazuma Kiryu saga in 1080p and 60fps.

2010, Tokyo. A shooting incident one night in a red-light district sets the city swirling with human desires and clamor. It was supposed to be a "common incident" for this town... until the appearance of one woman burdened with sorrow. As if drawn to a flame, men of the city's dark underground are gathered, one after another, at the door of the "legendary yakuza" Kazuma Kiryu.

As the fates of these four men overlap, the story of a miracle created by the passionate and violent way of life begins to takes shape.

Take control of multiple protagonists, a first for the series, allowing for unprecedented story depth and battle action. Three new protagonists, each with a rich personality, will leave their impact before the story concludes.

Complete The Dragon of Dojima’s journey.

©SEGA. All rights reserved. SEGA is registered in the U.S. Patent and Trademark Office. SEGA, the SEGA logo and JUDGMENT are either registered trademarks or trademarks of SEGA CORPORATION.

"With Yakuza 4, we start to see the modern vision of the series take shape, while also serving as an enjoyable entry on its own!"

"While its immediate sequel, Yakuza 5, did many of these things in a more impressive fashion, Yakuza 4 laid the important groundwork to make it all possible. "

"Yakuza 4 shines, even if Kiryu plays less of a role than he is used to. The additional characters provide a unique spin on the traditional Yakuza formula, and more importantly, I..."