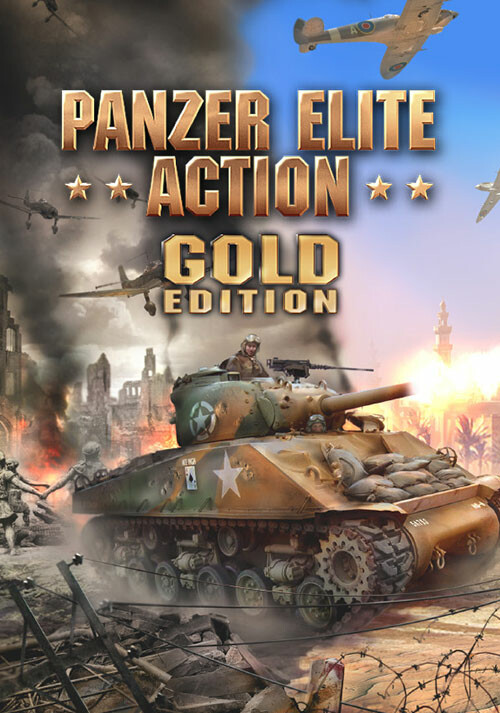 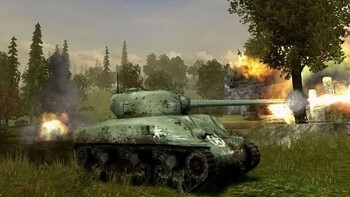 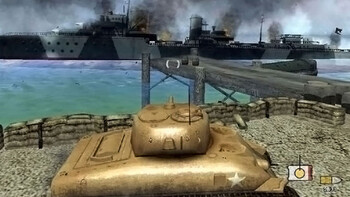 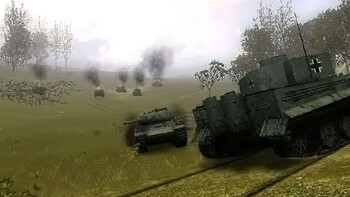 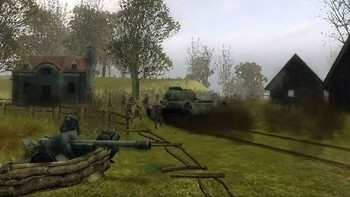 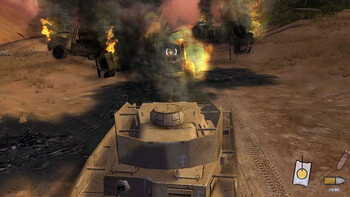 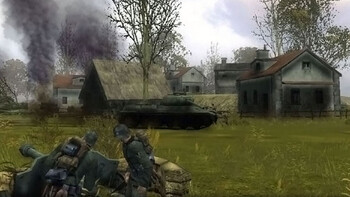 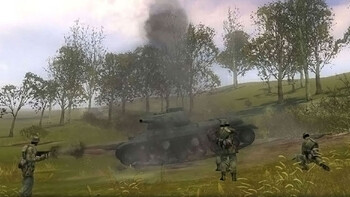 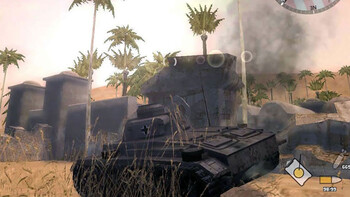 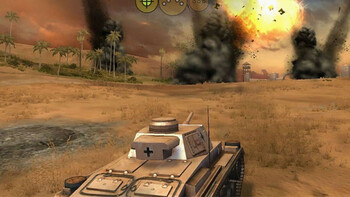 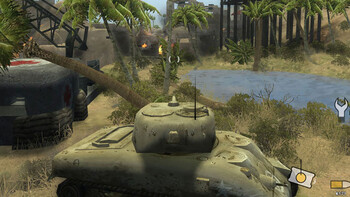 The Gold Edition contains both Panzer Elite Action - Fields of Glory and its Dunes Of War expansion!

BATTLE FIELD EUROPE
Experience the Blitz as a Prussian officer, defend your country as a Russian Tank Commander or march right through Berlin as an Allied Commander - three dynamic campaigns await you!

HEROES IN AFRICA
Even though he cannot match the Allies' sheer material power, Rommel's clever tricks and ruses keep them on the move. Fight on his side in the hottest battles of all times, or join the Allies and face the Desert Fox!

Pathfinder: Wrath of the Righ...