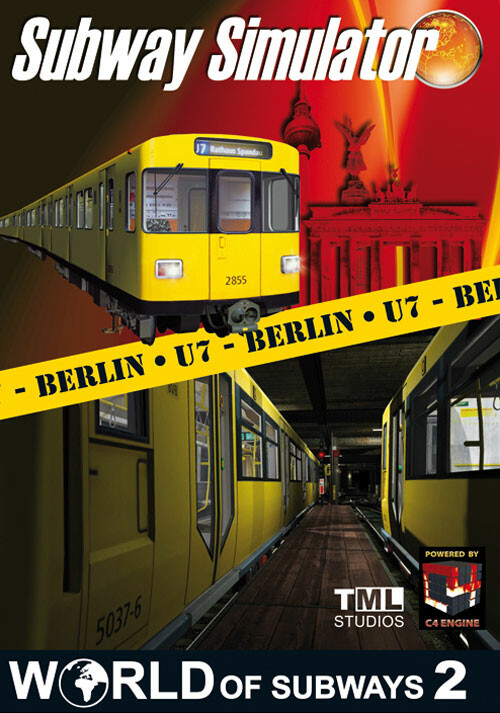 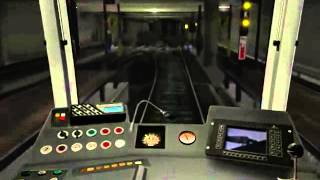 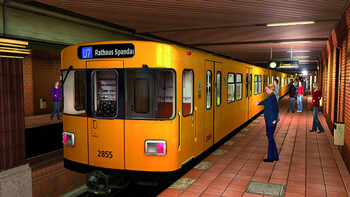 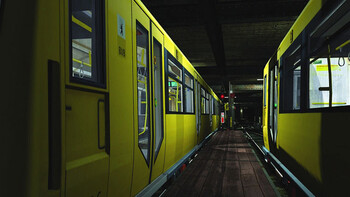 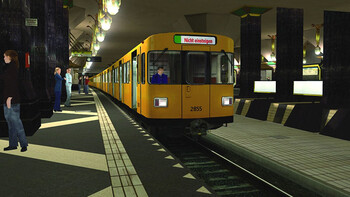 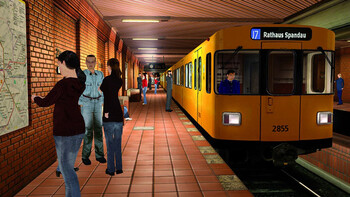 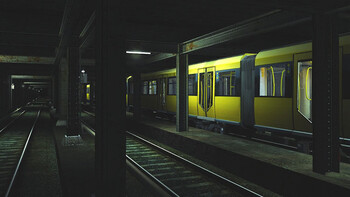 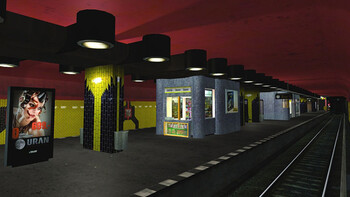 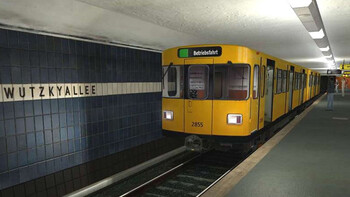 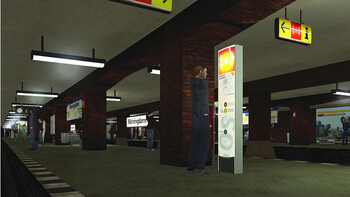 Here´s what you can expect from "World of Subways Vol. 2: U7 - Berlin " A feature list to be exited about.

The underground route is really entertaining and exiting as is has many turns and gradients on offer. Just before the Mehringdamm/Gneisenaustr. crossroads for example it does a very hard left turn in a radius of not even 100 m, one of the most difficult turns in the Berlin Subway system.

Impressive 2 level tunnel sections such as in the area of Mehringdamm and Jungfernheide, many chamber locks at the underground sections of the rivers and canals which close rapidly when water comes through, are another feature.

The stations architechture holds a lot of varieties, here´s a description of two of them:

First we´d like to mention the station Hermannplatz.. Being 7 m high, 132 m long and 22 m wide, its almost a cathedral. The first subway escalators were introduced here in 1926 with another highlight coming three years later. The year 1929 the department store Karstadt opened at Hermannplatz, at this time the most modern store in all of Europe. The Karstadt company paid part of the costs of building tis pompous station and in return got a direct entrance to its store. Even today still almost unique.

When designing "Zitadelle", inspiration came purely from the nearby Spandau citadel, one of the most important medieval fortresses of Europe and one of the many touristical attractions of Berlin and the district of Spandau.

Don`t miss to visit the official TML-Studios website at: http://www.world-of-subways.com