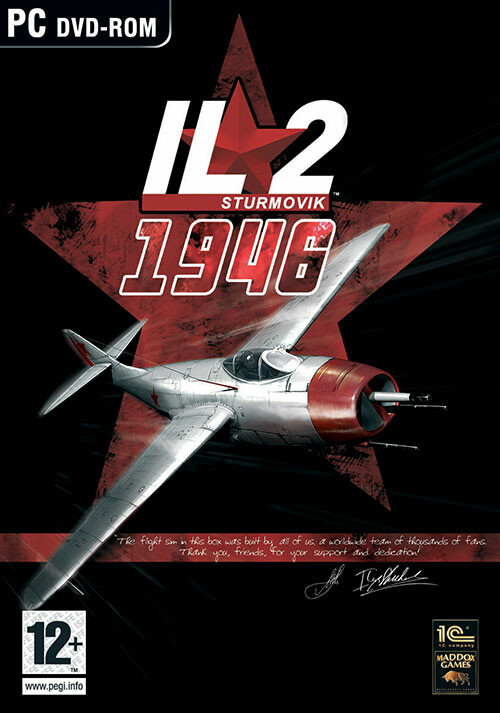 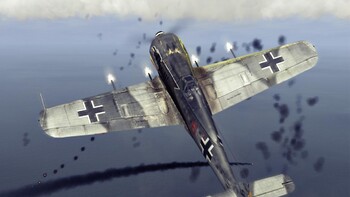 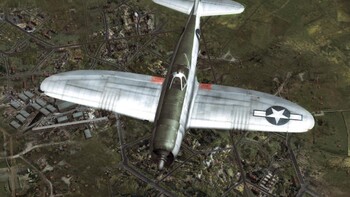 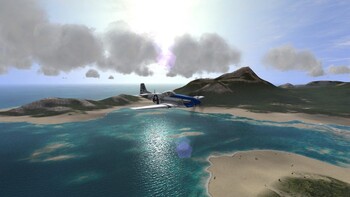 Il-2 1946 includes all of the original IL-2 series content: IL-2 Sturmovik™: Forgotten Battles, Ace Expansion Pack, Pacific Fighters™ and alternate histry campaigns of year 1946. What was years ago began as a one-aircraft study sim is now an astonishing anthology, with a whopping 229 flyable aircraft and over 300 aircraft total!

The game has been updated to the latest version 4.12.2. This community made update includes widescreen support with correct FOV, many new planes, maps and scenarios.

ATI® Radeon™ 7000/8000/9000/X families, NVIDIA® GeForce™ 256/2/3/4/FX/6 families, Matrox Parhelia™, Intel® GMA 925X/915P/915G chipsets (Laptop models of these cards not fully supported.) These chipsets are the only ones that will run this game. Additional chipsets may be supported after release. For an up-to-date list of supported chipsets, please visit the FAQ for this game on our support website at: