Of Bird and Cage Clé Steam 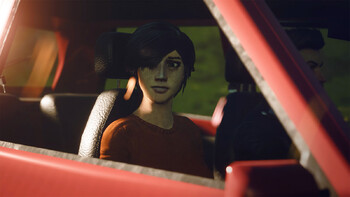 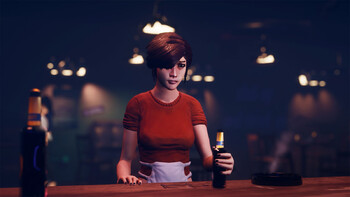 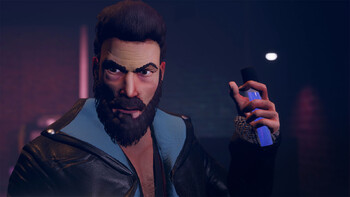 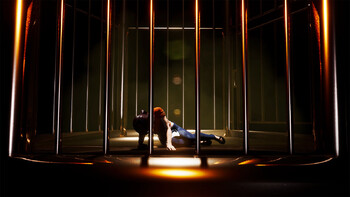 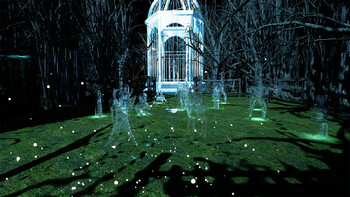 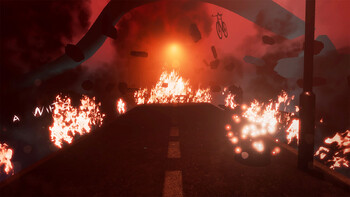 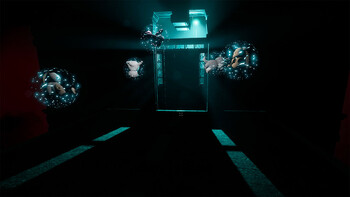 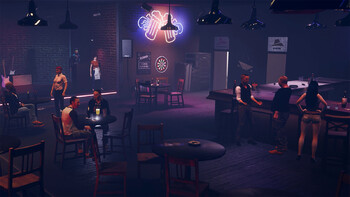 Description de Of Bird and Cage

Experience the overwhelming power of metal music like never before. Featuring artists from (ex) Guns N' Roses, Epica, Within Temptation, and many others! Music by Arnold Nesis.

Dive into a dark, twisted game specifically tailored to its music. Let symphonic metal lead you through a two-hour-long story of trauma, violence, and madness based lightly on ‘Beauty and the Beast’.

Play as Gitta Barbot, a 25 year-old drug addict, who tries to escape the physical and mental prison of her captor—Bres Lupus. Make quick choices that will have dire consequences and watch how your actions reveal new paths while struggling to keep your sanity.

You’re surrounded by violence at home and at work, engulfing every aspect of your life—what will you do? Will you take revenge or grant forgiveness? Ultimately, the choice is yours.

Follow the twisted relationship between two characters, portrayed in a gut-wrenching way. Happy endings don't come easily here. In this first-person hybrid of a concept album and a game, your choices and actions will shape the narrative.

Disclaimer: This story is a work of fiction. Any resemblance to actual events, locales, or persons, living or dead, is entirely coincidental.

Warning: The game includes themes such as alcohol, drugs, violence, abuse, and harassment.

Configuration requise Of Bird and Cage

Of Bird and Cage